Everyone is anxiously waiting for delivery of our new clusters: Triolith (for SNIC), Krypton (for SMHI), and Skywalker (for SAAB). Triolith will be the new capability cluster for academic users, which we hope will be the fastest supercomputer in Sweden once it is fully online. Yesterday, the smallest system for SAAB arrived. Unfortunately, Krypton (for SMHI) and Triolith are delayed and will arrive later.

In pictures, this is how Triolith relates to Neolith, the system it will replace. 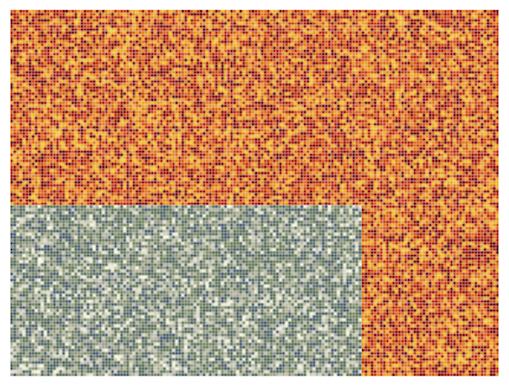 Each dot in this picture is a processor core. Triolith will have 1200 compute nodes with 19200 cores – compare this to the gray area corresponding to Neolith (6400 cores). However, this picture does not take into account the true performance improvement, because each core/compute node is also much faster. Taking this into account, the difference in compute power when running a mix of big VASP jobs is 9.6x per node which in total equals 14.4x improved throughput for the whole cluster: 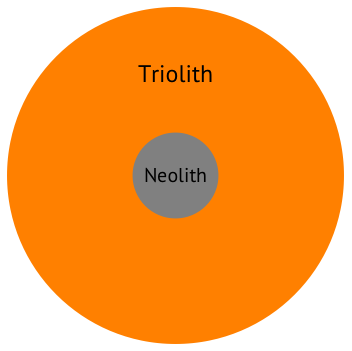 Other codes might not see as big improvements, but we expect at least a factor of 3x on a per node basis, by combining general improvements in IPC, AVX vector instructions, and better memory bandwidth.